NextNext PTA Meeting on Friday Morning at 8:30 AM!
FeaturedFundraisingPrograms

Jack sustained a cardiac arrest at his home on February 1, 2018, after losing consciousness due to a lack of oxygen from an extreme asthmatic episode.  He was transported to St. Jude’s and subsequently transported to Choc Children’s Hospital in Orange, California.

In spite of the effort of the skilled physicians, nurses and medical staff in one of the best hospitals in the world, Jack succumbed to his injuries.

The ICU at Choc is one of the best children’s facilities in the country and the fees are overwhelming.  The family’s insurance will cover a portion of these fees, however, any contribution you feel you can contribute to assist in paying these costs are greatly appreciated by the family.

Jack Salas was a vibrant 10-year-old with an enormous amount of energy and enthusiasm.  He was a student at Murphy Ranch Elementary School and a St. Bruno Parishioner and former Leffingwell Elementary School student.  He was an Honor Roll Student and on the Principal’s List and was loved by all of his friends, classmates and everyone who knew him.  When you met Jack, he shook your hand, looked you in the eye and smiled.

His parents Fred and Jessica are strong in faith and know that God gave them the opportunity to see what they could make of this baby boy just over a decade ago-THEY RAISED A WINNER!

The Good Lord said, “Times Up, I need him back, You both have served me well.  Young Jack will now be back serving me in the Kingdom of the Lord.”

Jack now breathes freely, unafraid, doing God’s will and shining down on us all.

In his final selfless gift, Jack became an organ donor and will give life to others in need of vital organs.  Jack lives on…

Donate to our Fun Run! 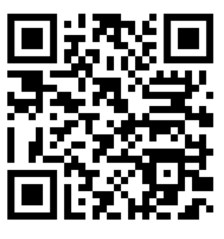 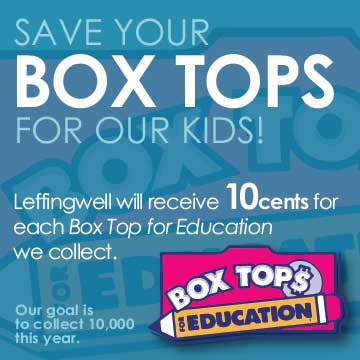